The Guns of Nouvion, Part 2.

Robert Odd-Fellowes stood at his desk, in his hand a series of Photos taken by the RAF. 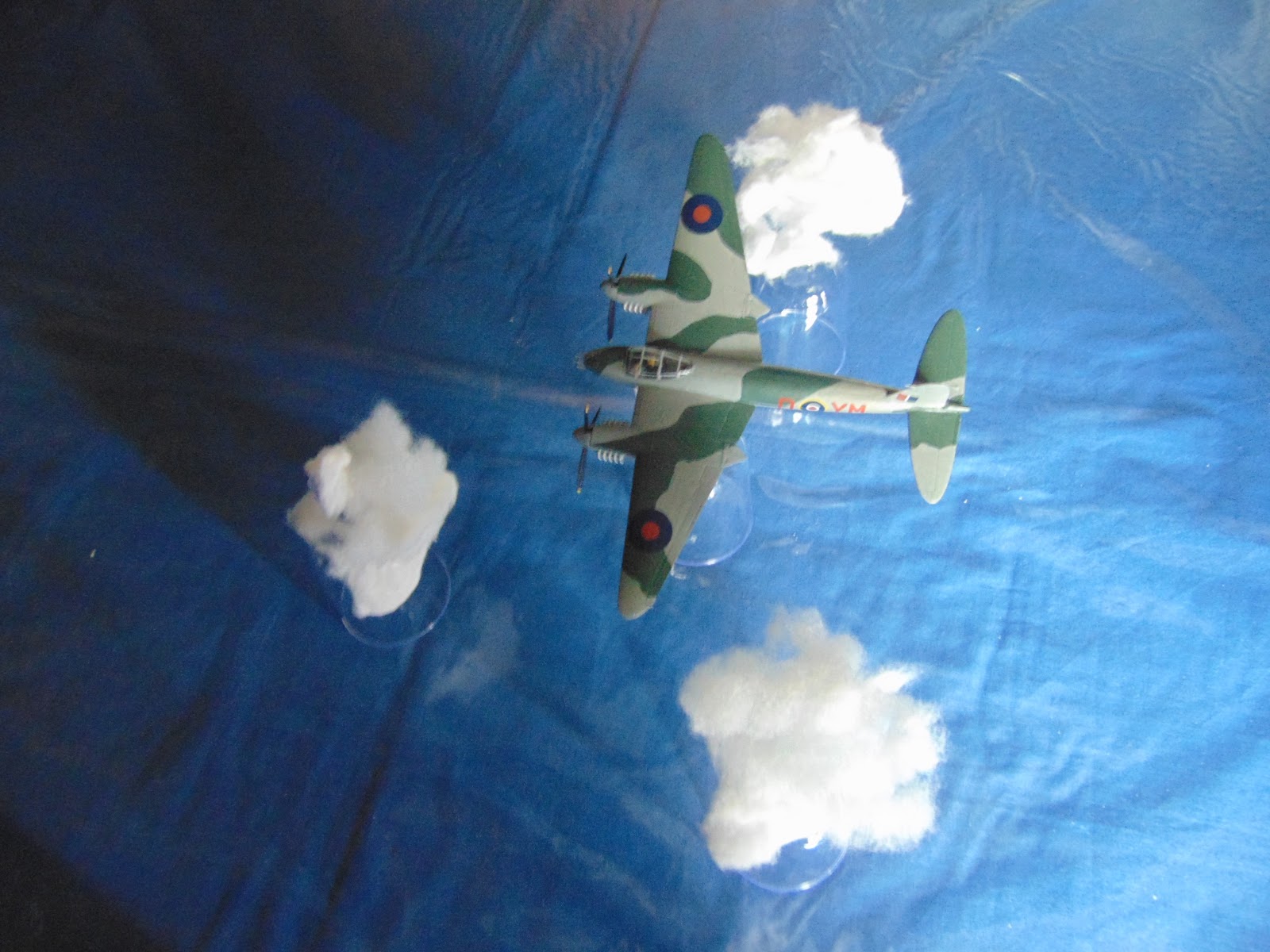 Confirmation of the location of the German heavy guns harassing the coastline in his area of command.
Included in the bundle was a note that a heavy bomber raid was to be launched that evening to deal with the issue.
Not for the first time, he wondered on the fate of the agent responsible for the information. 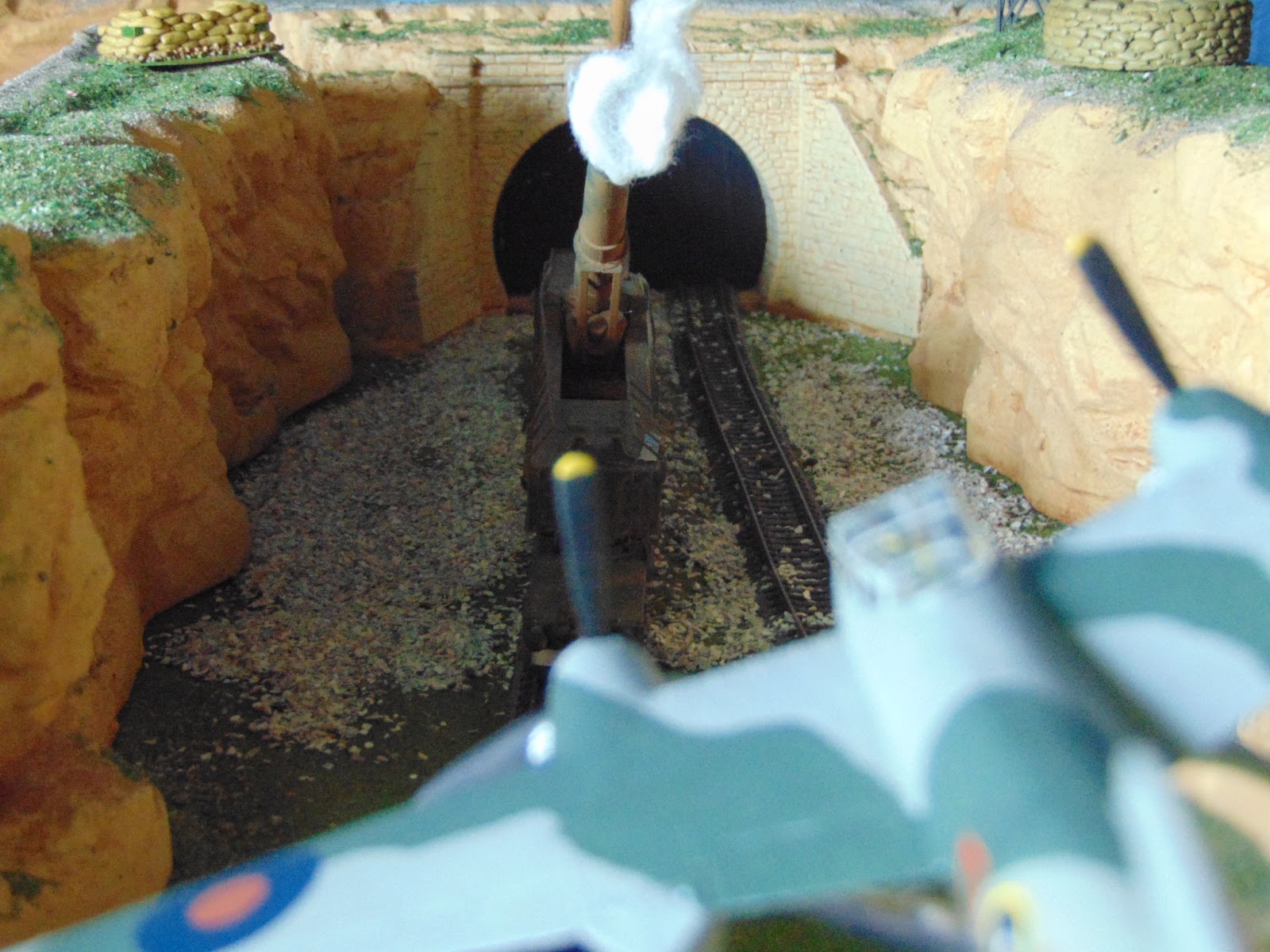 Email ThisBlogThis!Share to TwitterShare to FacebookShare to Pinterest
Labels: 1/72, Nouvion.