A mix of figures (mostly Airfix type 1&2, Italeri and Caeser), make up my commando force. Increased from 10 to 40 figs; now have enough for a good size coastal raid. 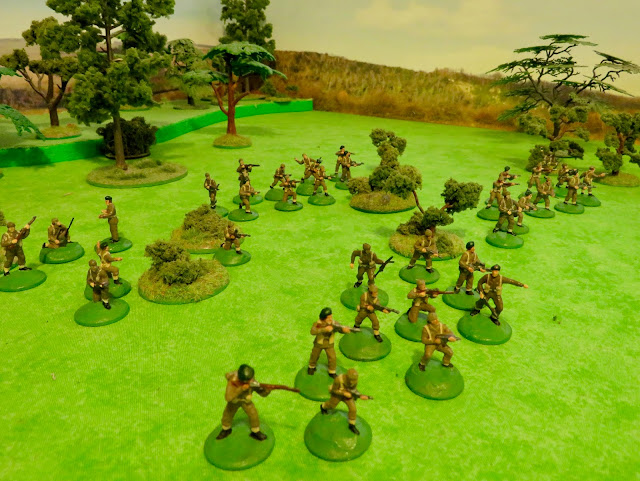 Email ThisBlogThis!Share to TwitterShare to FacebookShare to Pinterest
Labels: 1/72, british 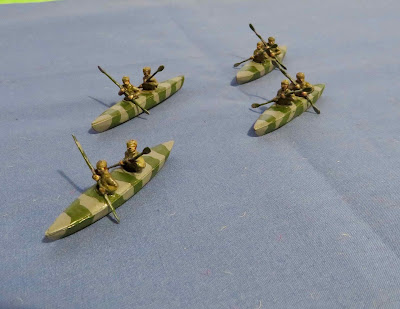 Email ThisBlogThis!Share to TwitterShare to FacebookShare to Pinterest
Labels: 1/72, british

Slowly getting through some of the items for future games ... 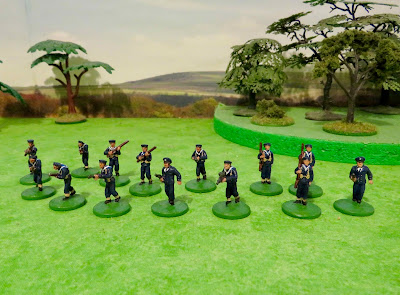 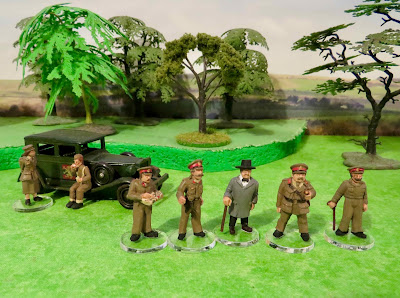 I've been refurbishing my railway scenic pieces; I recovered the track from the old scenic pieces and re-used them on strips of cardboard with surface of ballast effect paper. 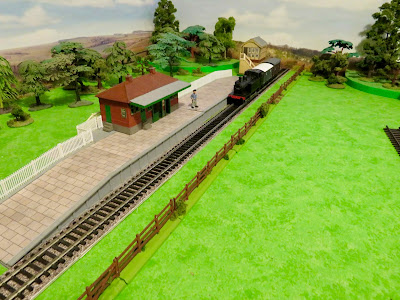 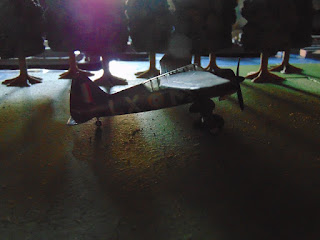 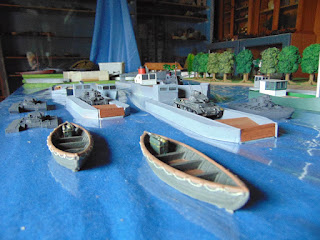 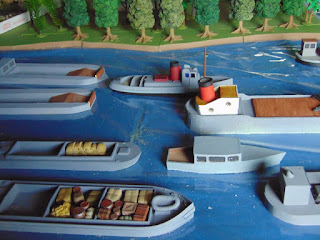 Resistance agents reported that the german commander Von Tiddenheim was present and witnessed several near misses.With forces like this at his disposal. The British stand a good chance of winning.
Posted by tidders at 06:33 1 comment:

information from the resistance & SOE agents in France .... german activities in the channel ports..
Day and night, the shipyards of the Cherbourg peninsula echo to the flash of welding torches and rivet guns as the invasion fleet readies to sail. 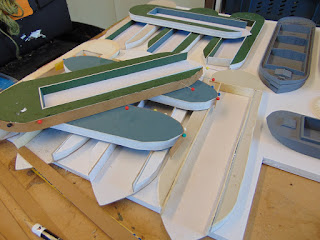